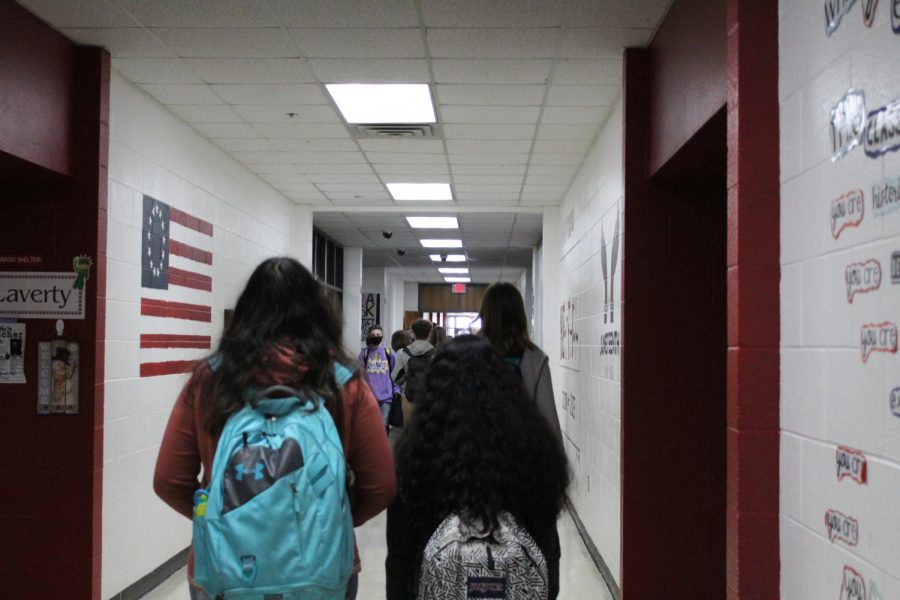 Have you ever been in a fight with a group of bullies or have seen someone else get attacked??
There have been fights at YMS this year and the years before. But a lot of the time it’s one sided with one kid beating up the other. But when the other student tries to stand up for themselves and fight back they end up receiving the same or a very similar punishment as the person who started the fight.

Because of this most students will just take the punches or the insults without doing anything to stop it. While the teachers/principles tell the students to go to them but students often won’t because it will give them the reputation of a “snitch” as students call it, which is almost worse than the fight itself.